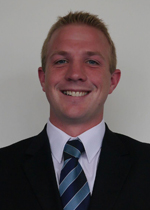 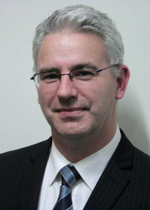 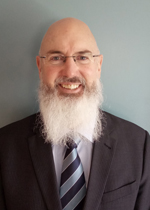 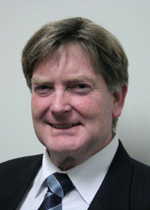 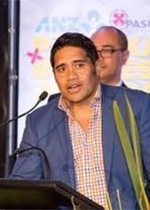 Your Executive
Constitution
Financial Statements
How to join us
Our History
Facebook Group
Old Boy Of The Year
MoST Content Management V3.0.7865